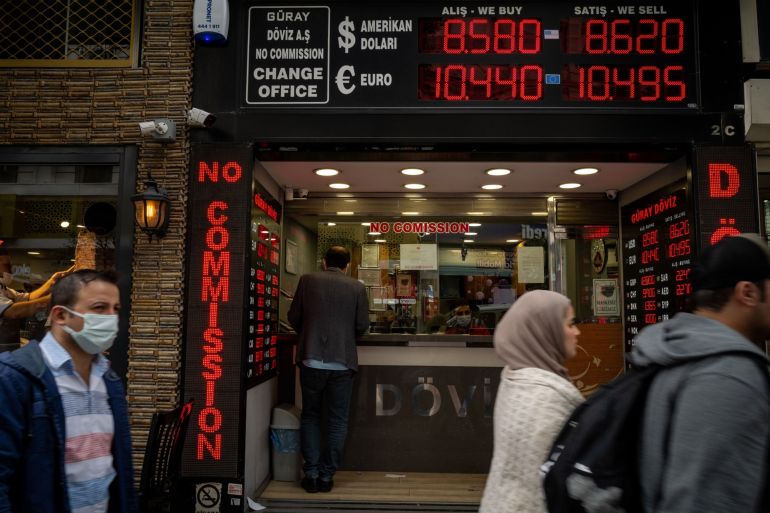 The Turkish lira rallied to lead gains among emerging-market peers after Turkey’s central bank held its benchmark interest rate, defying President Recep Tayyip Erdogan’s calls for a cut. The currency rose as much as 1.2% after the Monetary Policy Committee held its one-week repo rate at 19% for a fifth month as forecast by all 20 analysts surveyed by Bloomberg.