In a rare public spat between the Gulf state allies, the United Arab Emirates and Saudi Arabia have found themselves at loggerheads over an OPEC plan that seeks to extend a cap on oil production.

Saudi Arabia has led a push in OPEC to extend oil production curbs to the end of 2022, but the UAE pushed back on Sunday, saying a cut in output beyond the initial deadline of April 2022 would be “unfair to the UAE”. 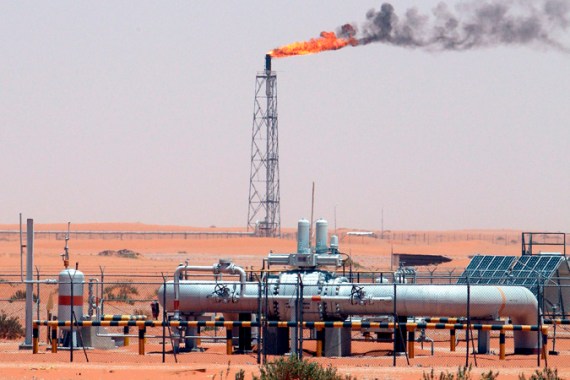 The UAE wants to increase its crude oil output, believing the market to be ‘in dire need of higher production’ [File: Ali Haider/EPA]