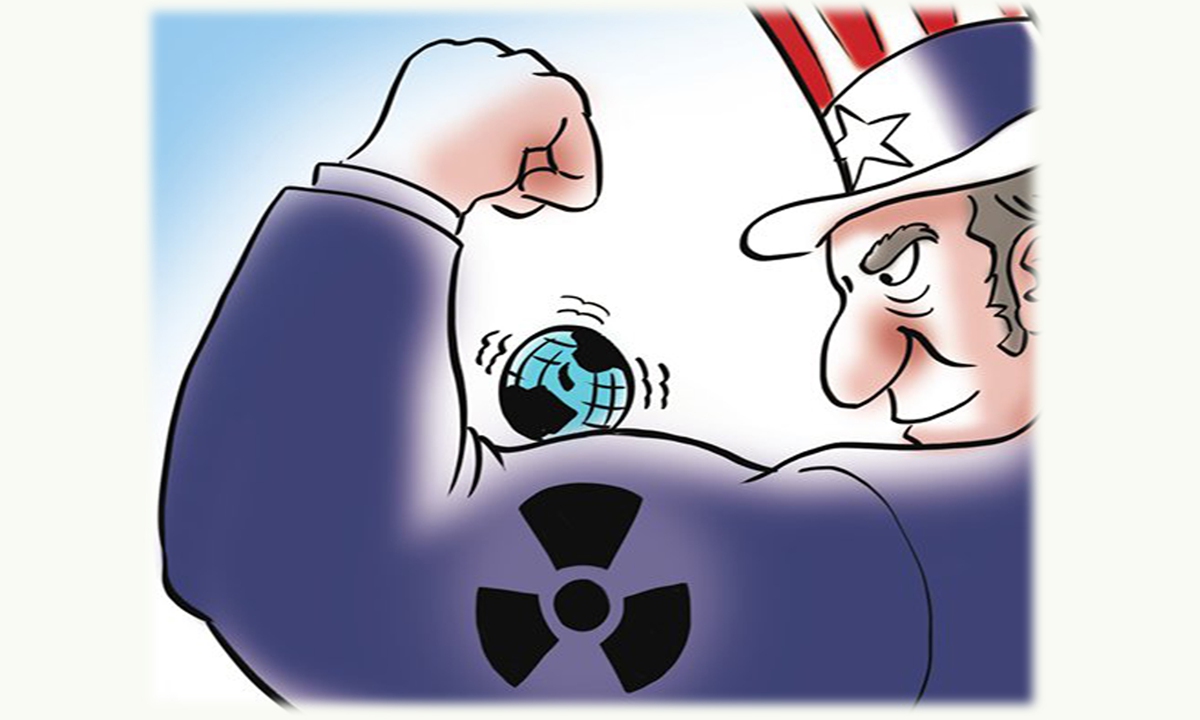 A group of former US’ officials, including former defense secretary William Perry, and experts on nuclear disarmament sent an open letter on August 9 asking Japanese political parties not to oppose a “no-first-use” nuclear stance that may be announced by the US, according to Kyoto News.