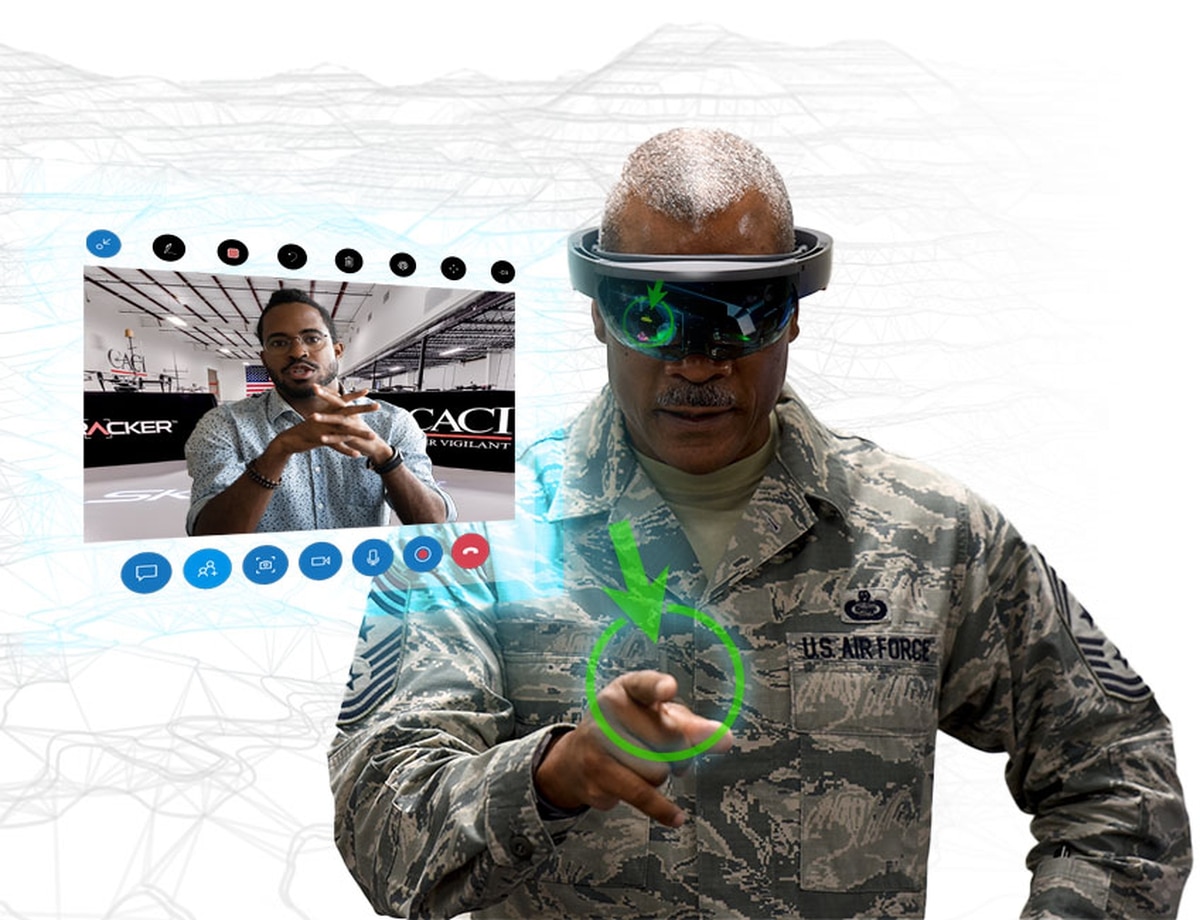 Defense contractor CACI International on Thursday forecast that its future losses from the U.S. pullout from Afghanistan would be more than offset by the U.S. military’s growing investments in forward-leaning technologies. The company projected 4 percent sales growth despite a 2 percent headwind linked to Afghanistan, where CACI has supported the U.S. Army with intelligence analysis. The Virginia-based company sees its agile software development business as a key driver and touted its April award worth $376 million from the National Geospatial-Intelligence Agency for an AI-driven intel processing platform.