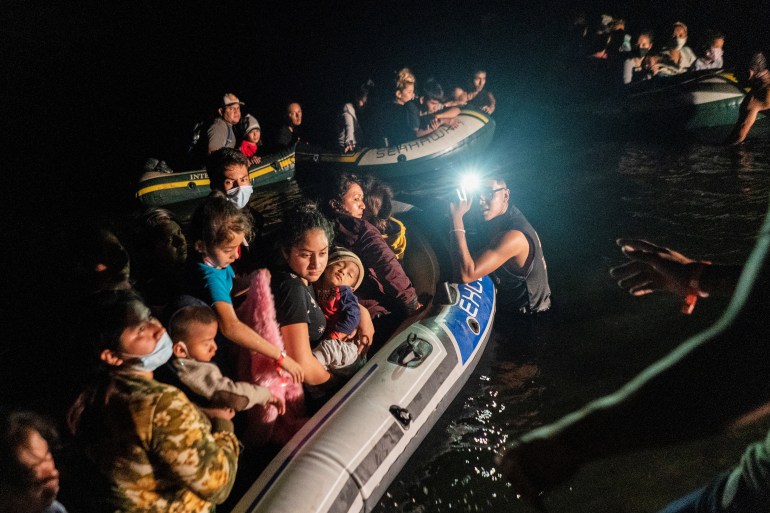 Biden has reversed many of the restrictive policies of his Republican predecessor, but kept an order allowing US authorities to expel back to Mexico those migrants caught crossing the border [File: Go Nakamura/Reuters]

Immigration advocates are criticising US President Joe Biden’s asylum policies, saying expulsions of migrants at the United States-Mexico border and other deterrent measures were “cruel, unlawful and ineffective”. In a letter to Biden and top officials on Friday, more than 100 organisations urged the Democratic president to restore the ability of all migrants to claim asylum in the US and eschew any new policies that limit asylum access.