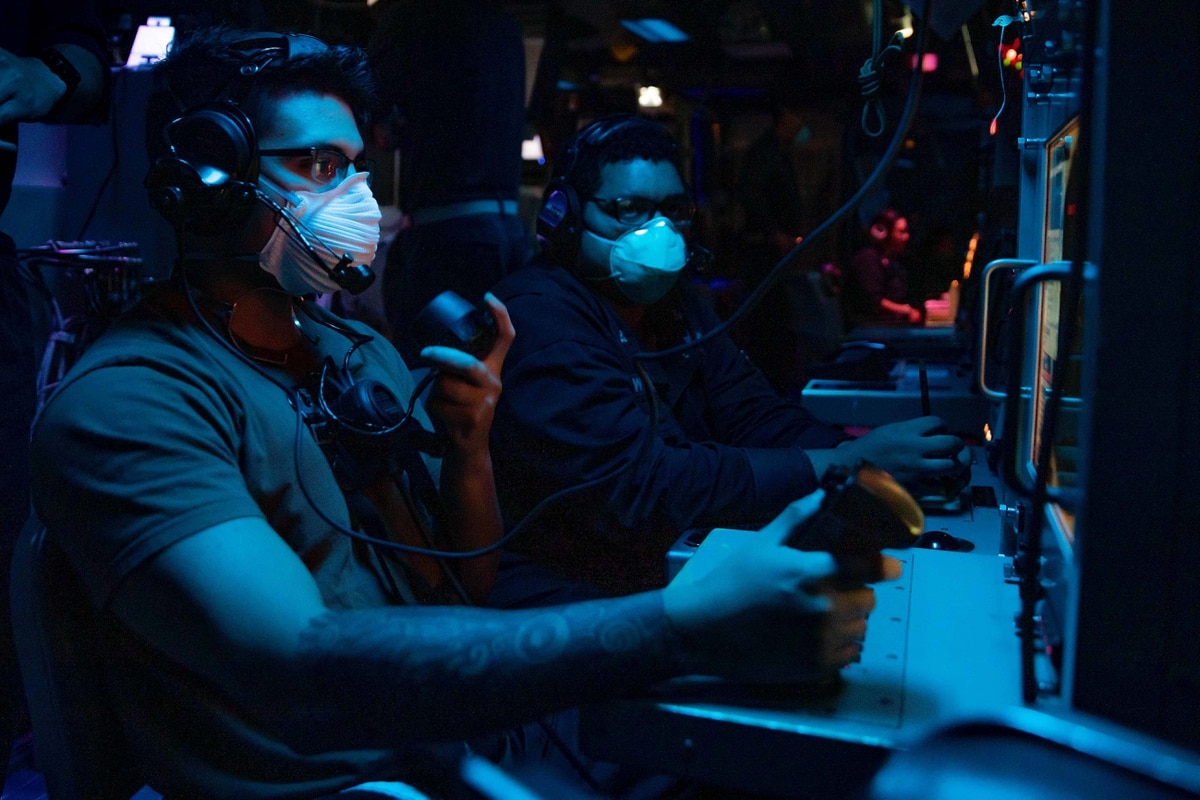 The Large Scale Exercise 2021 taking place across the globe is meant to validate the U.S. Navy and U.S. Marine Corps’ new operating concepts — but it’ll also be the biggest test yet of a live, virtual and constructive (LVC) training framework that has never been asked to connect so many players around the planet in real time.

The LSE 21 exercise, which kicked off Aug. 3, includes 25,000 participants across 17 time zones — some at the tactical level on 25 ships at sea or at the pier, some at the headquarters level in Navy maritime operations centers or Marine Corps combat operations centers ashore and some in the middle at task groups and strike groups scattered around the world.