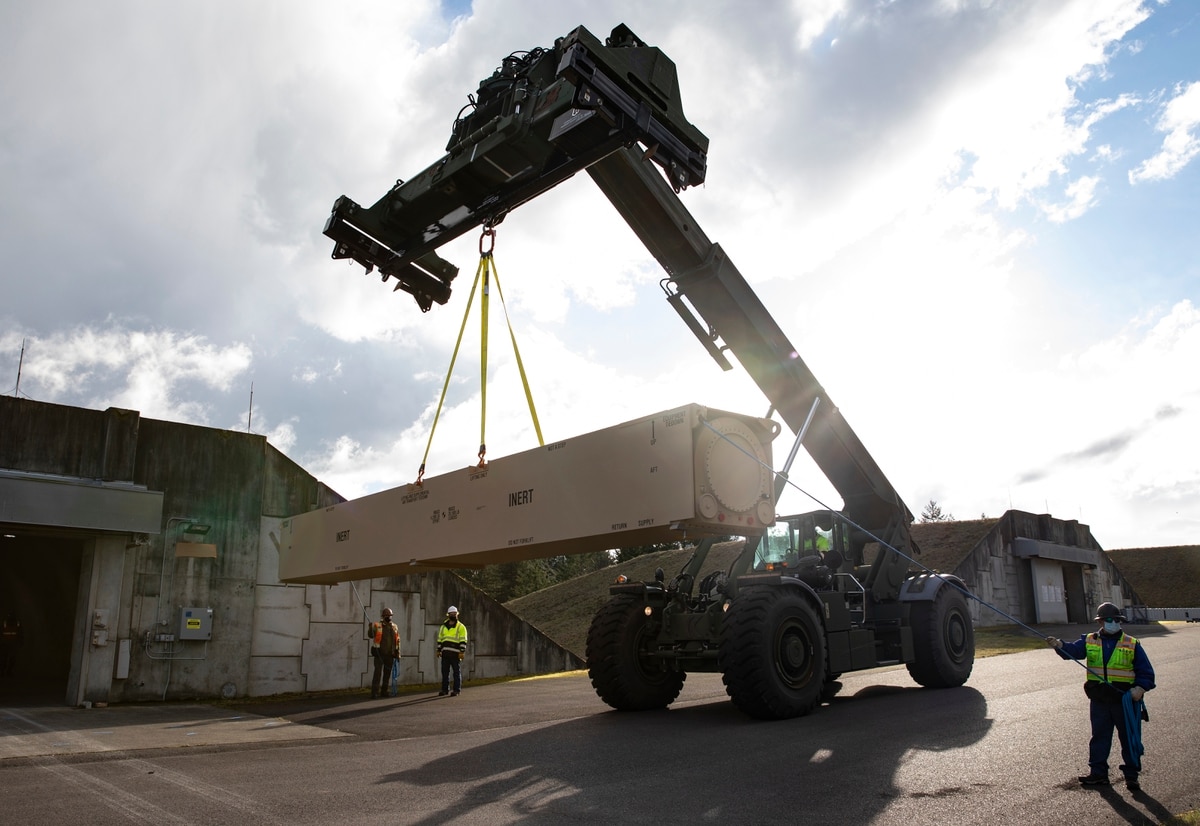 A second, more challenging flight test of the Common-Hypersonic Glide Body is expected to take place in the final quarter of the calendar year, according to both Army and industry officials involved in the program.

The Defense Department has been jointly developing the C-HGB that will serve as the base of its offensive hypersonic missile. The test marks a major step forward in accomplishing that mission amid mounting criticism that the United States is behind China and Russia in hypersonic weapons development.