On July 9, 1971, former US secretary of state Henry Kissinger made a secret trip to China, unveiling a new era for the China-US’ relations. Fifty years later, amid growing difficulties of relations between the world’s two largest economies, the 98-year-old former US official called for maintaining the essence of this trip – the commitment of both sides to end conflicts by putting aside divergences and seeking dialogue.

US acknowledging Taiwan viewed as a part of China – a precondition of engagement 50 years ago – even more valid today: Kissinger – Global Times 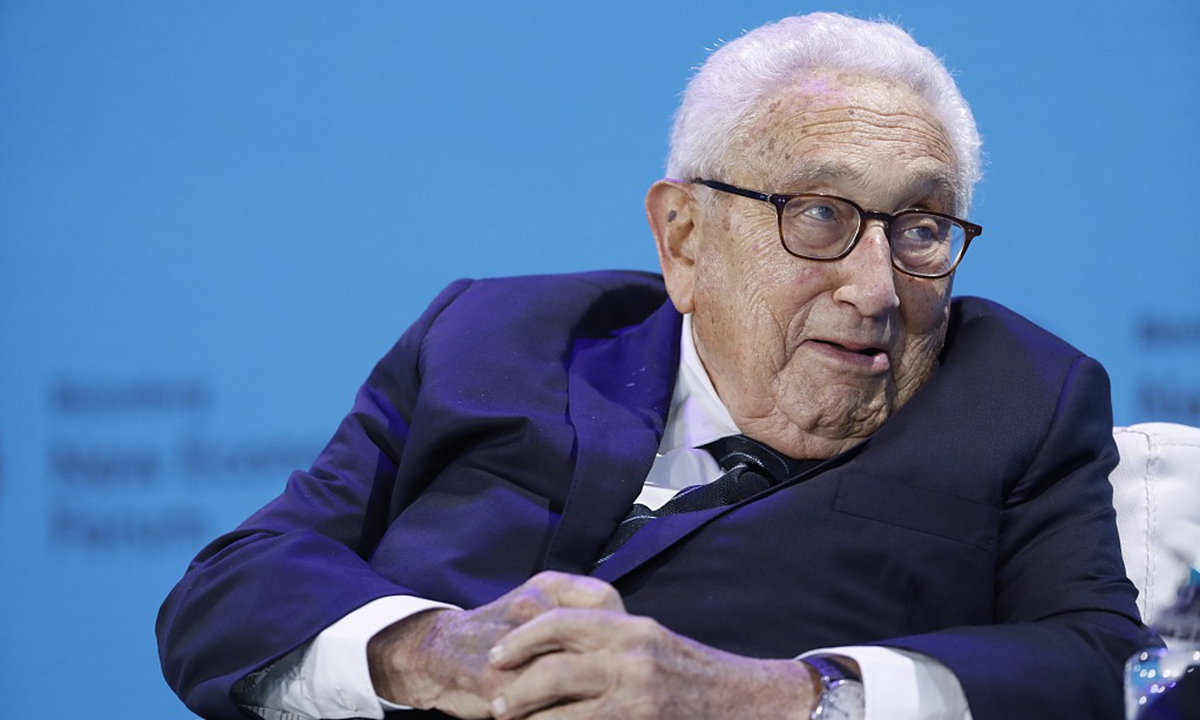