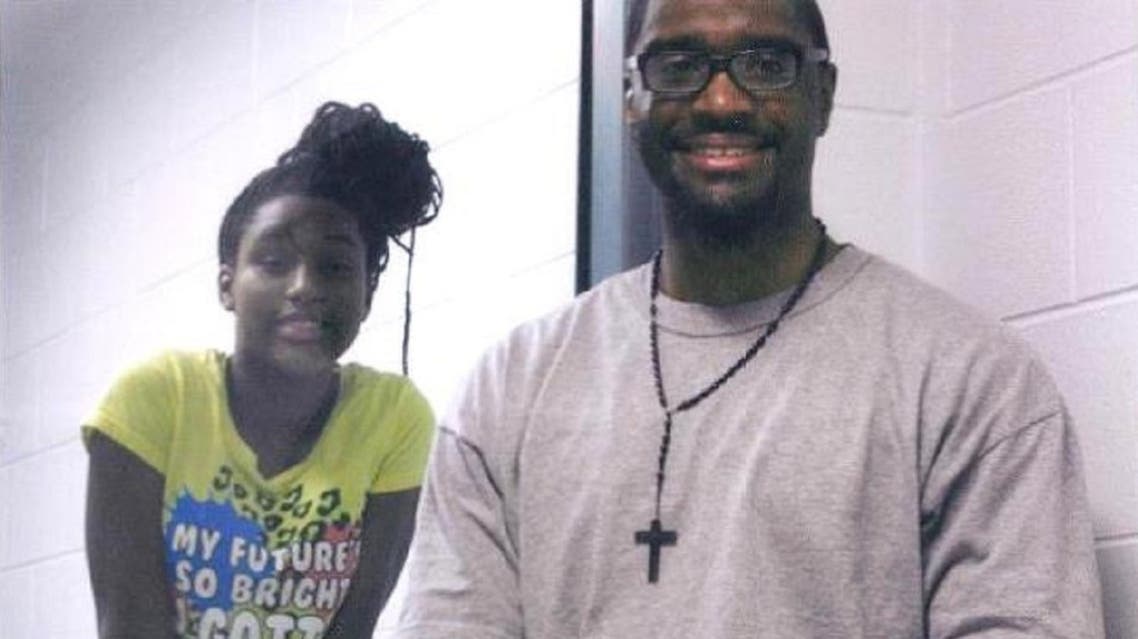 Brandon Bernard, a former Texas street-gang member on death row for a crime he committed when he was 18. (Twitter)
The Trump administration is planning an unprecedented five more federal executions before President-elect Joe Biden’s inauguration, starting with a Texas street-gang member set to be put to death Thursday for his role in the 1999 slayings of an Iowa religious couple whose bodies he burned in the trunk of their car.
https://englishbeta.alarabiya.net/en/News/world/2020/12/10/Trump-administration-plans-to-execute-five-inmates-before-Biden-takes-office-