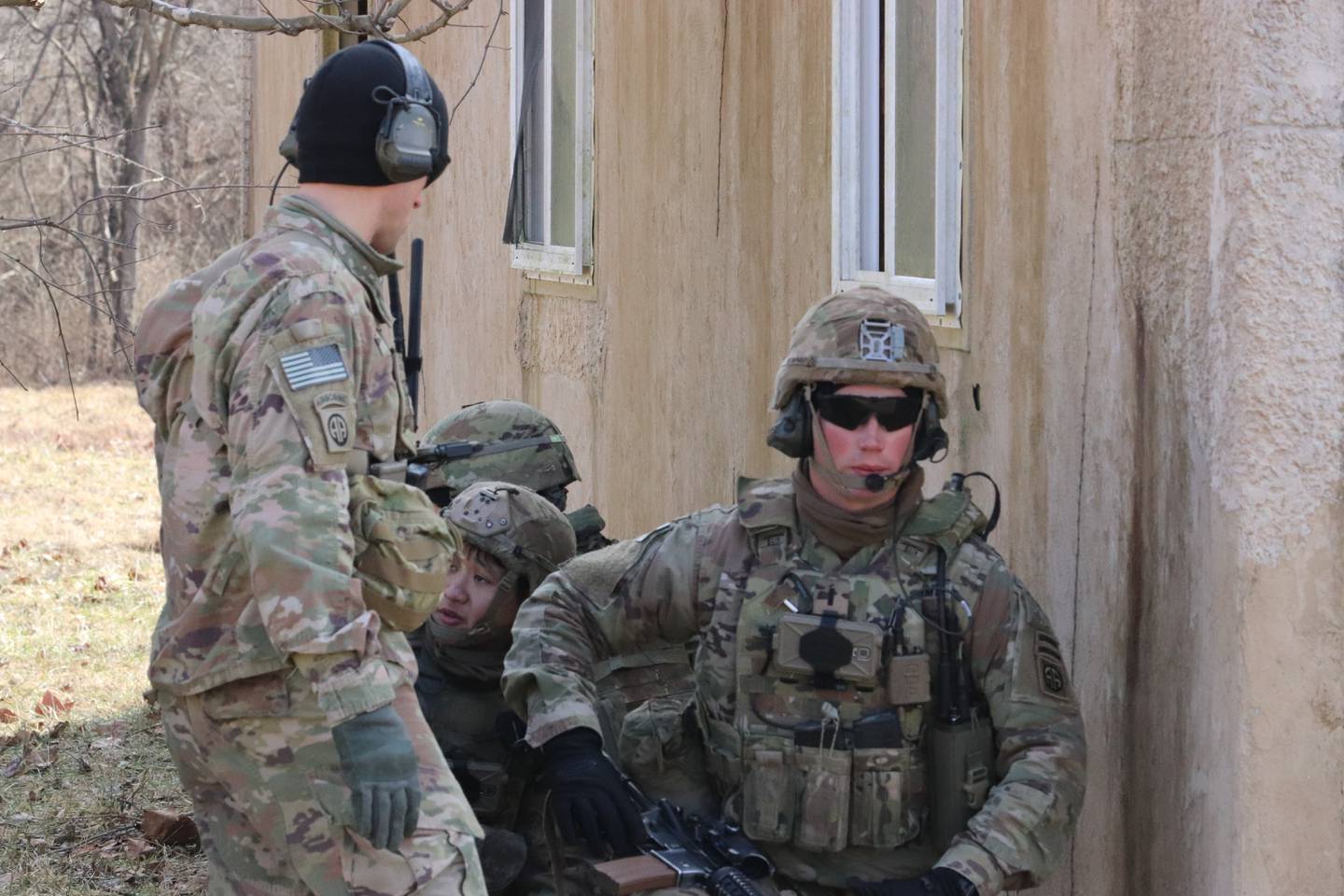 The U.S. Army is modernizing its tactical network and chose two companies for an encryption tool to protect that network. (Justin Eimers/U.S. Army)

The two companies will participate in the development, production and sustainment of the Next Generation Load Device-Medium, a cryptography tool to secure the service’s network from adversaries’ cyber and electronic warfare threats. The contract, worth up to $774.2 million over 10 years, was awarded by Program Executive Office for Command, Control, Communications-Tactical.