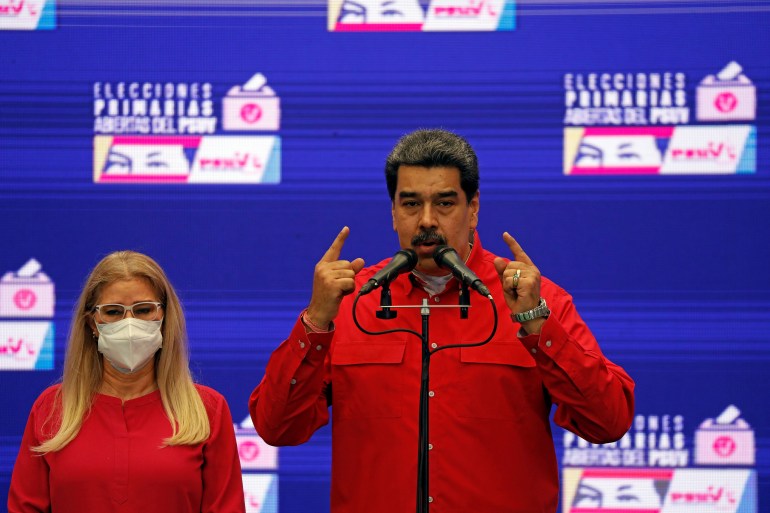 Venezuelan government and opposition members are starting talks in Mexico City to seek elusive consensus on how to overcome the economic and social crises gripping the country, according to the AFP news agency. Representatives of the two sides signed an agreement on Friday in Mexico City, officially inaugurating the start of the dialogue mediated by Norway and hosted by the Mexican government.