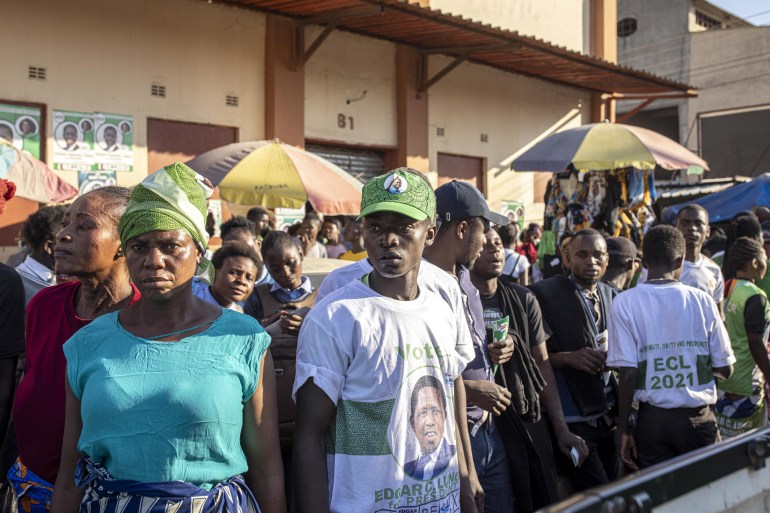 Zambians will decide on Thursday whether to re-elect President Edgar Lungu after the country’s worst economic performance in decades and a crackdown on dissent that has raised fears of unrest.

His main rival, in what polls suggest is a close election race, is 59-year-old Hakainde Hichilema, making his sixth run for the presidency.